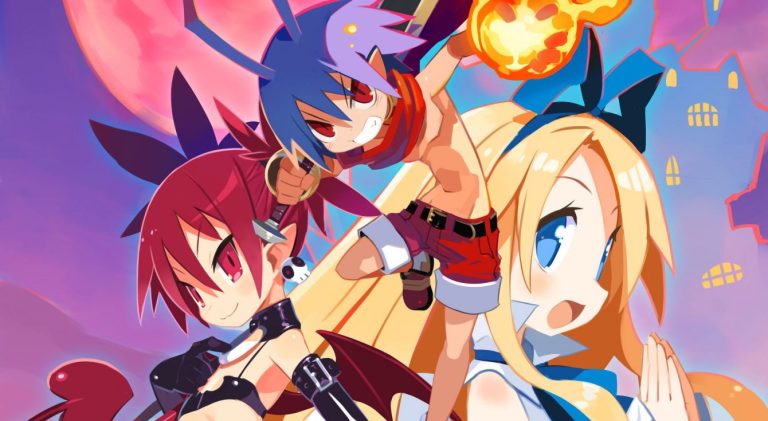 Originally released exclusively for PS2 in 2003 and then ported to several portable consoles of the time, in recent times the most popular videogame of Nippon Ichi has also been made available on PC meeting some difficulties in the process: the edition on Steam and GOG, simply titled Disgaea PC, was affected with several optimization problems, pushing the developer to issue many of its bugs with several corrective patches in a prolonged post-launch period.

Fortunately, the efforts of the Japanese company, assisted by NIS America, made sure that in a second moment this porting, already enriched with some improvements, could be further embellished with extra features previously available only in the portable re-editions, eventually bestowing to the players who had to bear its difficult gestation one of the richest and most accessible release of the classic tactical JRPG.

Strong of this previous merit, Nippon Ichi greenlighted on PS4 and Nintendo Switch the official rebirth of Disgaea: Hour of Darkness, featuring of a series of additions that undoubtedly improve its presentation. In fact, Disgaea 1 Complete is the only version of the first chapter of the series relying on full high-resolution graphics, affecting both its (still simple) 3D environments and the big amount of two-dimensional sprites of the characters and enemies, largely borrowed from Disgaea D2 for PlayStation 3, the sequel released back in 2013. In short, this edition features the best presentation ever for the cherished first chapter od the Disgaea series, offering to the console market a more refined and up-to-date videogame.

The first iteration of Disgaea is probably the most popular of the saga thanks to its histrionic cast of characters and tone of narration but also the most immature gameplay-wise. The release available today is still a good game, but after the introductions of various mechanics seen in the following episodes, it is clear that the offer in terms of content and depth of the gameplay is not comparable to Disgaea 5, which arrived on both PS4 and Nintendo Switch months earlier. The Nippon Ichi classic is a videogame that requires a huge amount of hours to be explored in its entirety, and even if its mechanics are more than sufficiently outlined by textual tutorials, the choice to maintain some of the old game design choices that artificially increased the difficulty and the duration of the game, albeit excusable from the point of view of a faithful portrayal of the original work, could seem a little too old school in 2018.

The remaster was a good opportunity to implement some (even optional) QoL options that could speed up the process of leveling the party, and yet each character must be trained individually. This option, along with other QoL changes, are luckily included in the unlockable “Cheat Shop” mode in the following iterations of the franchise, but Nippon Ichi opted to keep its remaster pristine and comparable to the original. Even the game design flaws of the PS2 release are kept intact, the same that were addressed in later iterations; an example of this is the leveling mechanics of healers, a class of characters that in this game doesn’t get experience from healing teammates, but from killing enemies despite their lack of offensive skills. Just like other sleek-looking remaster of old classics, even Disgaea 1 PC offers an updated presentation that hides a soul strongly limited by old game design choices.

In any case, returning in the shoes of Laharl and his horde of demonic servants is a joy and this release also features the additional scenario “Etna Mode” that was later added to the PC release. The efforts of Nippon Ichi in remastering this old-school game for its big return on Japanese consoles is still appreciable, although purists might object that the absence of an option to replay the game with the original sprites is another missing opportunity. The radical changes to the aesthetic, with lighter colors for the environments and a softer design for the characters sprites, now “cutesy” than ever, is definitely a departure from its obscure mood and pixelated tactical-action, but at least the “HD edition” subtitle, previously attached even to the PC release, is finally correct.

Curiously the Disgaea PC port was heavily criticized for maintaining the original assets of the game and this feedback might have affected the decision to update the console release with the high-definition sprites of the successive releases. Soundtrack and dubs, still available both in English and Japanese are untouched, but the job done by composer Tenpei Sato at the time remains more than appreciable; unfortunately the English dub doesn’t cover the whole script like the Japanese one, just like the original American release, breaking the narrative with inexplicable silent scenes; at least it is always possible to refer to the exceptional interpretation of the Japanese voice actors. Takehito Harada’s art direction is still very appreciable even after 15 years, although nowadays his art style might not look as refreshing as in the past: Harada has signed an endless series of video games developed by Nippon Ichi in the following years and today its character design is one of the most recognizable of the art industry of the land of the rising sun. Without counting the update to the 3D and 2D assets, this release is indistinguishable from the PC edition in terms of contents, and Steam users are now debating if getting an update to their version of the game to get HD sprites is a good idea.

Disgaea 1 Complete is the only release of the game featuring a high-resolution presentation of the legendary first chapter of the Disgaea series. Laharl arrives on PS4 and Nintendo Switch with his memorable companions and although some game mechanics might feel dated, the Nippon Ichi tactical JRPG keeps offering a solid amount of content and one of the wackiest cast ever featured in a videogame. Probably today it is not possible to expect the freshness and the surprise effect that struck the players fifteen years ago, when the game was quietly launched in PS2 and gained the favor of critics thanks to its merits, but at least it is great to be able to return to talk about this series starting from its legendary origins. Dood! 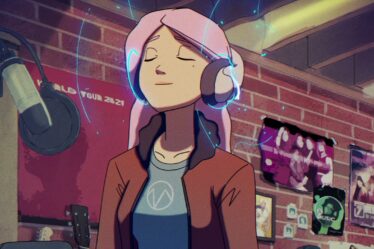 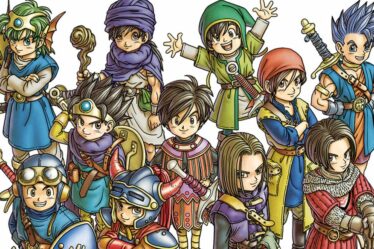 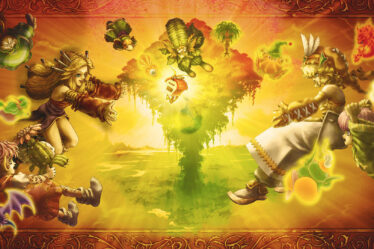